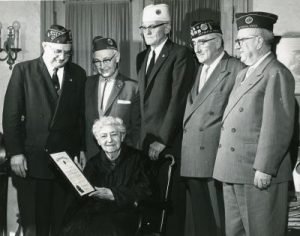 Othilia, attorney and first woman justice of the peace, daughter of Patrick, married Walter Beals, photo from Digital Archives, WSHS C2008.8.59, see Westhillsyde in Where Are We?

Chaplin
Emery, son of J.R., see Chaplin House in Where Are We?

Curtiss
Carolyn, dressmaker, see Curtiss House in Where Are We?

This entry was posted in Residents. Bookmark the permalink.