Click on the links below or scroll down to learn about Daniel R. and Ann Elizabeth Bigelow and their eight children, pictured here in the Bigelow House about 1889. 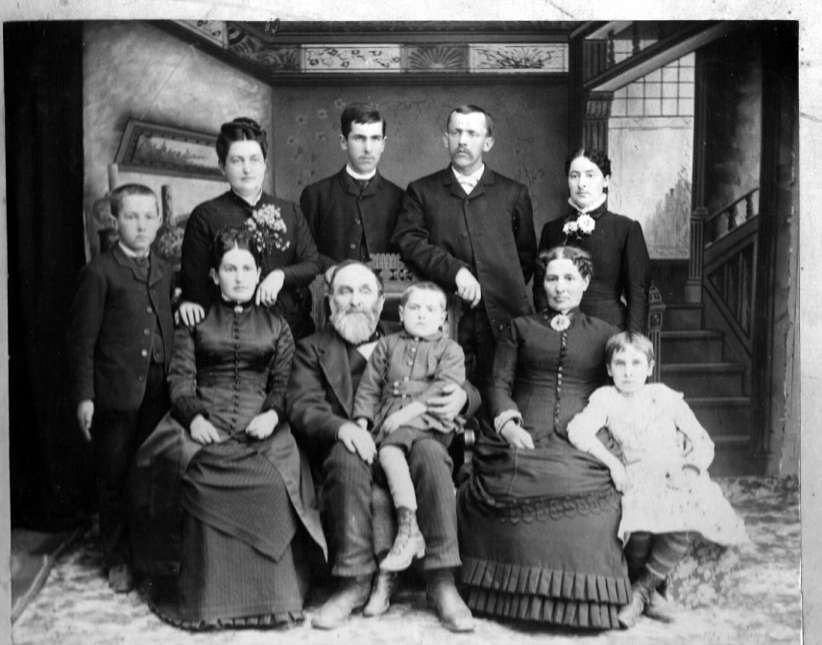 The Bigelow Family about 1889. Photo courtesy the Bigelow Society 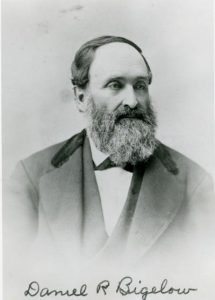 Daniel Richardson Bigelow was born in 1824 in New York State. In 1851, two years after reading law at Harvard, he crossed the Oregon Trail. After a short stay in Portland he traveled to the pioneer settlement of Olympia in late 1851. He soon established a law practice, filed a 160 acre Donation Land Claim east of town, and threw himself into local politics. Daniel was among the first settlers to call for the separation of Washington from Oregon Territory. He served as a Councilman representing Thurston County in the Washington Territorial legislature from 1854-56 and as a Representative in 1871.  He also held a number of other public offices during his long career. 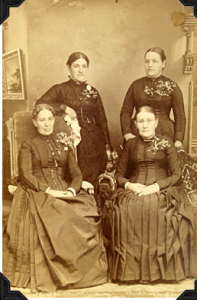 Ann Elizabeth White was only 14 years old when her family came west from Wisconsin in 1851. They settled on Chambers Prairie southeast of Olympia and by 1853 Ann was employed as a school teacher in the Packwood home in the Nisqually Delta area near Olympia, one of the first teachers in the territory. Ann Elizabeth’s mother and two sisters all settled near the Bigelows on the Olympia Avenue, and their homes are all on the local heritage register. 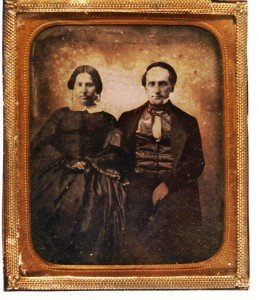 In 1854, Elizabeth and Daniel married and began their life together in the two-room cabin Daniel built on his land claim just east of Budd Inlet, across from downtown Olympia. Soon afterwards they built their neat two-story Carpenter Gothic home where they raised their eight children.

He and Elizabeth were devout Methodists and helped organize the Methodist Episcopal Church in Olympia (now First Methodist Church) and the Olympia Collegiate Institute. They were lifelong proponents of public education, rights for non whites, women’s suffrage and temperance.

Ray Bigelow went into real estate and was responsible for building the Bigelow Apartments on Fourth Avenue.

Tirzah Bigelow Royal married M.G. Royal, a teacher at the Olympia Collegiate Institute, and was herself a teacher there. Her home was just below the Bigelows’, on East Bay Drive.

Duncan Bigelow attended the Olympia Collegiate Institute, with which his family was closely associated.

Evaline Bigelow married William Bonney, an historian and curator of the Washington State Historical Society.  She  lived to be 101 years old.

George Bigelow also lived in Olympia his entire life, and was a member of the Capital  City  Band