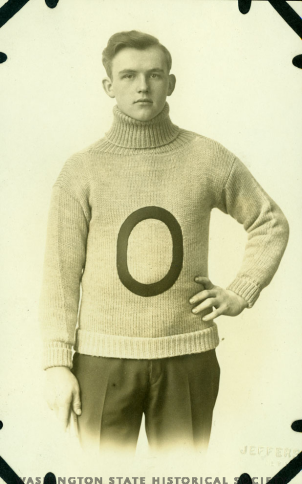 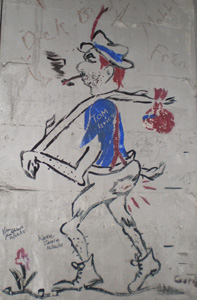 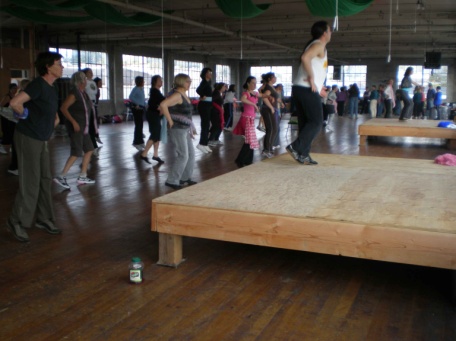 Posted in Articles | Tagged heritage, Olympia Knitting Mills | Comments Off on Ross: The Loft on Cherry